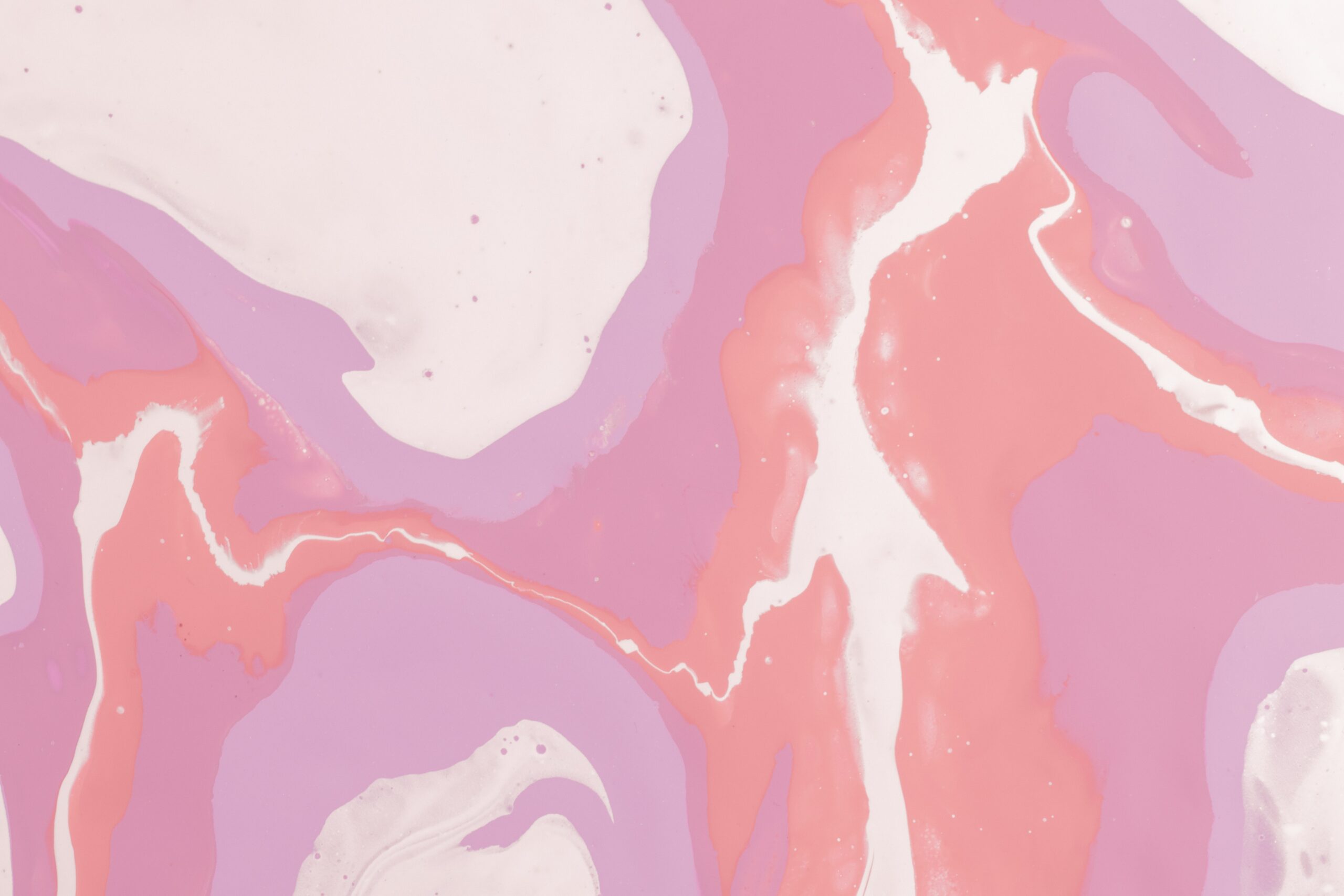 What You Need When There’s No Way Out: Esther’s Three Gifts

13 Mordecai sent this reply to Esther: “Don’t think for a moment that because you’re in the palace you will escape when all other Jews are killed. 14 If you keep quiet at a time like this, deliverance and relief for the Jews will arise from some other place, but you and your relatives will die. Who knows if perhaps you were made queen for just such a time as this?”

15 Then Esther sent this reply to Mordecai: 16 “Go and gather together all the Jews of Susa and fast for me. Do not eat or drink for three days, night or day. My maids and I will do the same. And then, though it is against the law, I will go in to see the king. If I must die, I must die.” 17 So Mordecai went away and did everything as Esther had ordered him.

Sure, she was queen. Yes, she was beautiful. True, she had been given favor and position.

Yet the truth is that Esther was in a near-impossible situation. The king did not know that she was a Jew, the very people group he handed over to be murdered. Being queen was precarious at best, as Queen Vashti shows us in Chapter 1. And an enemy insider, Haman, appeared to have created an ironclad way to annihilate the Jews. Everything about the situation pointed to probable death for herself, her cousin Mordecai and her entire race.

Even in the midst of the impossible, God provided three things that would help her forward. Those three things are also available to us.

Being brave is hard, but before the bravery comes seeing a situation for what it is. Esther wasn’t ready to be brave for her people when Mordecai first asked her. She sent back a perfectly logical reply about how she would most likely die if she tried to intervene. This is precisely when we all need a truth speaker. We need someone else’s perspective on our circumstances to show us another way of seeing things. For Esther, this was Mordecai. For us, it’s that trusted friend or mentor.

After seeing things differently, she needed a plan, one that wasn’t human-made. The only way to get this is through prayer. And not just the fleeting “God, I need help” prayer. For three days, she prayed and fasted before she acted. There is no better place to prepare for the hard than on your knees.

Finally, Esther had the gift from God that we all desperately need in our lives: community. She didn’t enter into this difficult place alone. Her maids joined her in fasting and praying, as did all the Jews in Susa. We tend to want to fight our battles alone, but that’s always a terrible idea. Isolation is a sure way to lose perspective and burn out. Invite people into your hard. You will be delighted by how they lean in and surround you.

What hard thing are you facing that these three gifts can help you with?

Ask God to give you a different perspective on your situation, one that can only come from Him.

Who can you invite into your hard and pray with you?