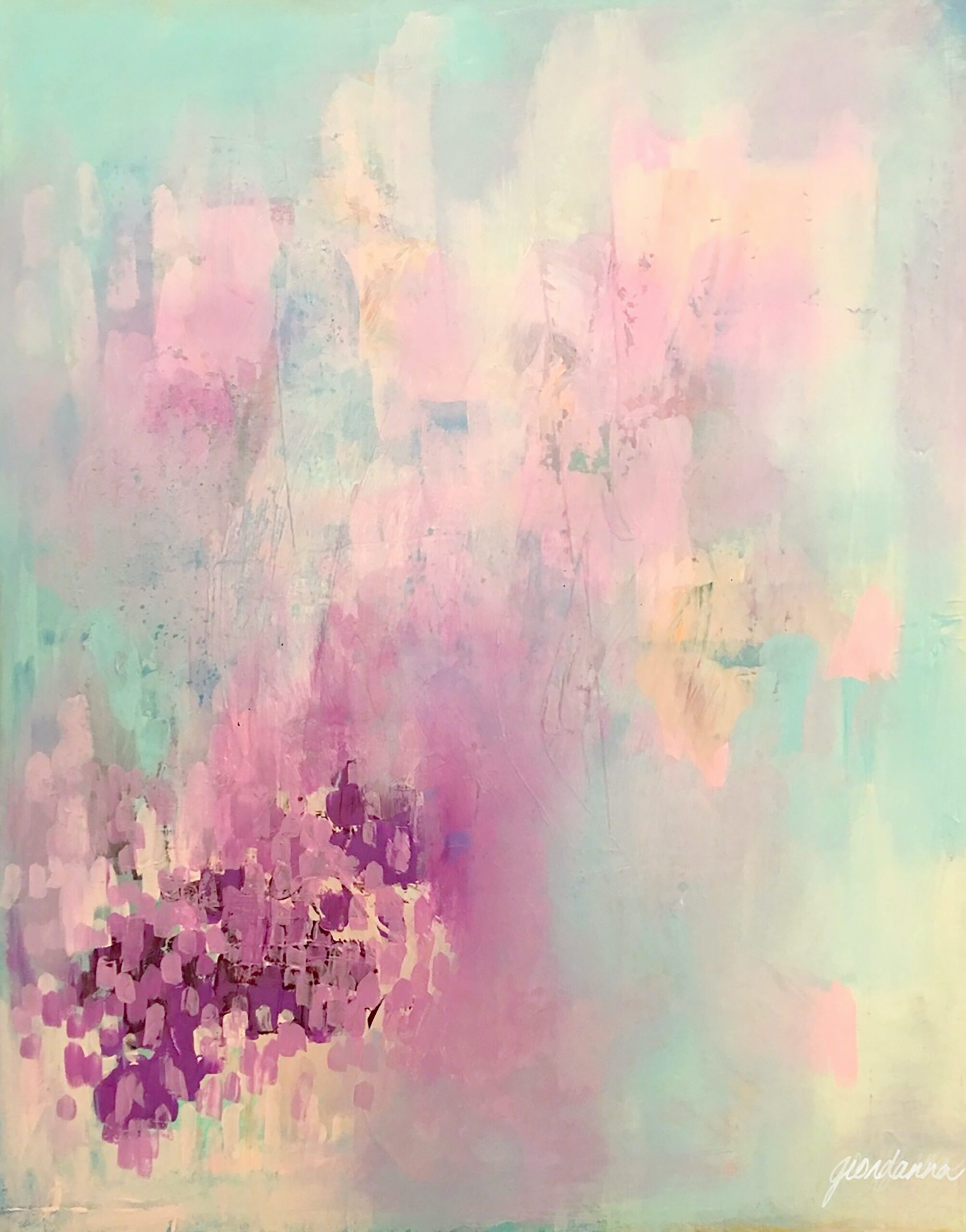 “I’ve Got This!” – Why Adults Need Timeouts, Too

Now Sarai, Abram’s wife, had not been able to bear children for him. But she had an Egyptian servant named Hagar. So Sarai said to Abram, “The Lord has prevented me from having children. Go and sleep with my servant. Perhaps I can have children through her.” And Abram agreed with Sarai’s proposal. So Sarai, Abram’s wife, took Hagar the Egyptian servant and gave her to Abram as a wife. (This happened ten years after Abram had settled in the land of Canaan.)

Have you ever watched a tired toddler say, “Me do!” and insist on doing that thing on their own? Have you wondered whether to step in or just wait for them to ask for help as they approach meltdown status?

We feel frustrated because we can see they need help. They cannot do the task, and their emotions are taking over the room.

Adults do this, too. We’re just more civilized about it…mostly.

Sarah and Abraham had been promised a child in their old age, which seemed improbable in every way. So, like a tired toddler, Sarah took matters into her own hands and had her maid bear Abraham a child.

In the time between the promise and the child, Sarah needed a timeout.

We put kids in timeout because they need a breather. They need to see the fun they’re missing by their disobedience. They need to understand where their behavior landed them. They need to remember who is in charge.

And Sarah could do that if she’d taken a moment to rest.

This major event happened during Sarah’s timeout. Two entire cities given over to sexual sin were burnt to the ground with raining fire and sulfur. Angels saved Lot and his family, and his wife became a pillar of salt.

Sarah needed to remember who was in charge: God.

When we stop trying to control our lives and lift our heads to see what He’s up to, it can only strengthen our faith.

As she remembered what He had already done, I’m betting His promise of a child in old age started to seem more possible.

God warned He would destroy these two cities, and it happened. It was a powerful display of the same God who would give her the gift of life inside her. Sarah needed her timeout to watch God work, to see what He was capable of.

When we stop trying to control our lives and lift our heads to see what He’s up to, it can only strengthen our faith.

What are you trying to make happen that only God can do?

Father, show me Your power that I might remember who is in charge.

How can you give yourself a friendly timeout so you can watch God work? How might you use this timeout to show another person God’s goodness and speak words of Life?