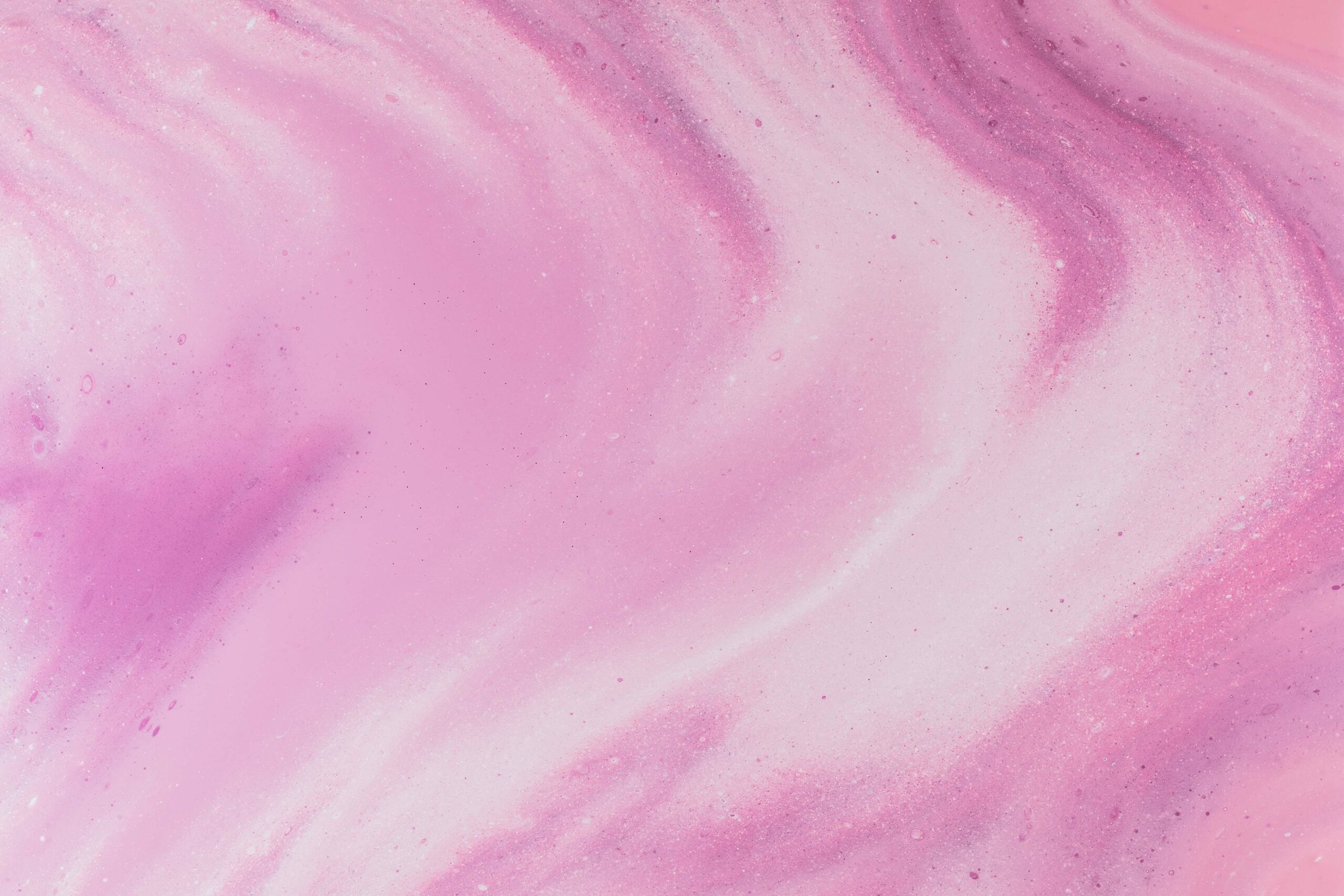 Rhonda Discovers Her True Worth in Christ

By Rhonda VanoverOctober 10, 2022No Comments

Adapted from “The Perfect Gift” by Rhonda Vanover

In the daydreams of my childhood, I imagined one day having a rewarding career, a handsome husband, beautiful children, a wonderful house filled with love. At 27 years of age, however, I found myself divorced and faced with the prospect of starting over. I felt incredibly scared and alone. My loved ones were shocked and disappointed at my failure to make the marriage work. But I was determined to make a success of my life in spite of their disapproval.

While working 70 hours a week and hitting the party scene, I met Rick. Eventually, we married and continued to live a scaled-back version of our single lives. We worked hard, played hard, and continued quite happily. Then I got pregnant. The thought of being parents was exciting but scary.

The birth of our son, Jackson, was a beautiful and profound experience. Our sweet baby caused us to re-evaluate all we held dear. It was clear that for me to stay home and care for Jackson, we would have to give up the big-city lifestyle we loved so much.

That meant moving back to a small-town lifestyle I wasn’t exactly keen on revisiting.

See, I had grown up in a small town I vowed never to return to except for holidays and funerals. Growing up with an Asian face in a town where racial diversity was virtually nonexistent was difficult and often discouraging. I never felt like I fit in. I would go to bed wishing to wake up with blonde hair and blue eyes. I began to believe I was worthless and ugly.

But this return turned out very differently.

Early on after the move, I ran into my childhood babysitter, Vera. She told me about a brunch called a Christian Women’s Club. I wasn’t a Christian. In fact, I had often poked fun at Christianity. Though I was raised as a Buddhist, over the years, I had taken bits and pieces of various religions and fashioned them into a kind of “Rhonda-ism.”

I believed if God were truly good, He would not condemn me because I was as good as the next person and even better than some “Christians” I had encountered.

All this to say, although I didn’t consider myself Christian—or even religious—I decided to accept the invitation to the brunch.

The brunch was delicious, and the speaker seemed to talk directly to me! I felt surprised, and a little uncomfortable when she quoted from the Bible: “For all have sinned and fall short of the glory of God” (Romans 3:23).

But for some reason, I immediately knew it was true.

I knew I could be selfish, prideful, critical, and stubborn, to name a few faults, and I lived in constant fear that God would punish me for walking out on my first marriage by taking away my happy life with Rick and baby Jackson.

I had been relying on my own efforts to gain happiness. I also realized that goodness was not relative. I had used my own guidelines and could always find people better or worse than I was.

Now I knew nothing I could do on my own was good enough to meet God’s perfect standards.

Then the speaker shared the answer to the dilemma of how an imperfect me could stand unblemished before God: only by God’s grace through His Son, Jesus Christ!

She said all I needed to do was accept the free gift of salvation through Jesus Christ.

“It is by grace you have been saved, through faith— and this not from yourselves, it is the gift of God—not by works, so that no one can boast.” (Ephesians 2:8-9)

Through His death, burial, and resurrection, Jesus paid the price for my sins!

I left the meeting with many new things to consider.

A week later, as my family slept on Christmas Eve, I sat in the firelight admiring the twinkling tree and the beautiful presents beneath it. As I looked at the brilliantly wrapped toys for Jackson and the few but special gifts Rick and I would exchange, the speaker’s words drifted back to me.

I realized that the most precious gift of all is Jesus Christ.

I cried as I admitted to God that I was indeed a sinner in need of His forgiveness. I asked Jesus to come into my life and take it over. As I accepted this free gift from God, I felt a peace, joy, and love like never before!

When I stop to think about God’s great love for me, those old feelings of worthlessness melt away. I used to think, If only I were good enough, pretty enough, and smart enough, I would have what they have. But God is so faithful. He constantly reminds me that Jesus is my solid, never-changing Foundation.

Because of Him, the need to seek out new and better experiences, more knowledge, or more money to gain the approval of others is a thing of the past. Jesus loves me just as I am! I trust with all of my heart and soul that He alone is my salvation and that my worth is found in His eyes alone.