We’re excited to welcome the South American country of Ecuador as Stonecroft’s newest international partner! This addition expands our reach to a new continent; we also have international partners and affiliates in more than 40 other countries across the globe. Pray for our new partner Sharon Statema as she prepares to use Stonecroft Bible Studies to share the Good News of Jesus Christ with women in Manta, a port city along Ecuador’s central coast. Ecuador has more than 30 people groups, about 6 percent of them unreached by the Gospel, according to Operation World. 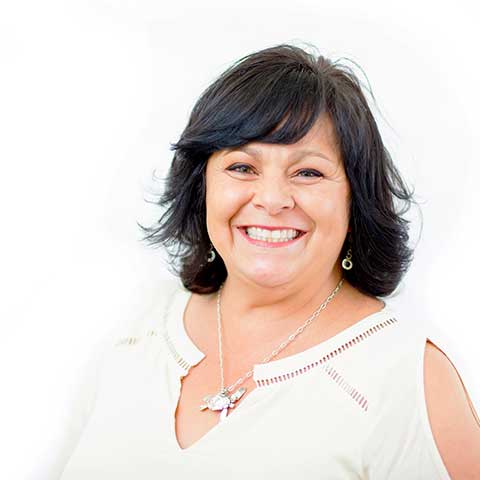 Michelle Cartwright will retire from her role as our Mountain Divisional Field Director (DFD) effective June 15 after four years of service. During retirement, she will serve as an outreach volunteer in Colorado.

“Michelle has been a gift to Stonecroft and has served faithfully as a DFD,” said Sarah LeBlanc, Director of Field Ministry. “It is a bittersweet transition as we are sad to see her go, but excited for all that God has in store for her future. Although she will no longer serve as a staff member, we are thrilled that Michelle will continue to serve with us as an outreach volunteer.”

“I am truly honored to have had the opportunity to be a Stonecroft volunteer, then to serve on staff, and now to head back to volunteering to continue the good work that has begun in the hubs, Latina outreach, and other new avenues for sharing the Gospel of Jesus,” Michelle said. “I’m very excited for my ‘no’ to allow another woman’s ‘yes.’ I can’t wait to see who He brings on board!”

Hubs Launched in Nevada and Texas 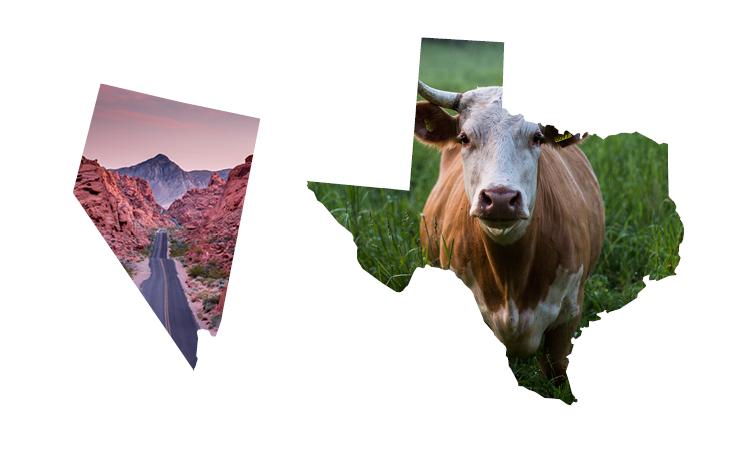 Stonecroft recently launched two new hubs, one in Las Vegas, Nevada, and the other in Longview, Texas. These are the second Stonecroft hubs to form in each of these cities.

“We’re so excited about what’s going to take place … The Holy Spirit is moving in women and it’s on their hearts to reach other women!” said Autumn Katz, Western Divisional Field Director, in a recent social media video welcoming the Vegas hubs and several others launched recently.

Our current hub count is well above 30, and several potential hubs are moving closer to an official launch, according to Sarah LeBlanc, Director of Field Ministry. A Stonecroft hub is a community of women who gather for fun, relationship building, training, prayer, and planning creative and relevant ways to reach other women in their circles of influence with the Gospel. To learn more about hubs, go to stonecroft.org/hubs. 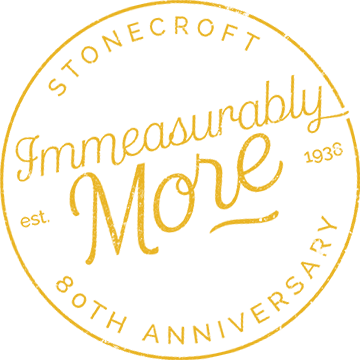 Who doesn’t like to celebrate? So far this year, more than 650 Women’s Connection volunteers have gathered to celebrate Stonecroft’s 80th and pray for the ministry’s future during Immeasurably More 80th Anniversary Vision Events in their regions. During these events, volunteers have received inspiration and training, heard reports from Stonecroft staff and/or regional leaders, worshipped and prayed together, and enjoyed fellowship. Some of these gatherings also have included training in Your Story, an easy-to-use evangelism tool developed by our Outreach Department. To date, vision events have been held in Georgia, Oklahoma, Texas, Louisiana, West Virginia, and Iowa. Others are scheduled in Illinois, Missouri, Arkansas, New England, and Arizona throughout the rest of the year.

How are you celebrating our 80th? We have everything you need to help you plan an inspirational event centered on our theme of Immeasurably More! Visit stonecroft.org/resources/regional-events to learn more.