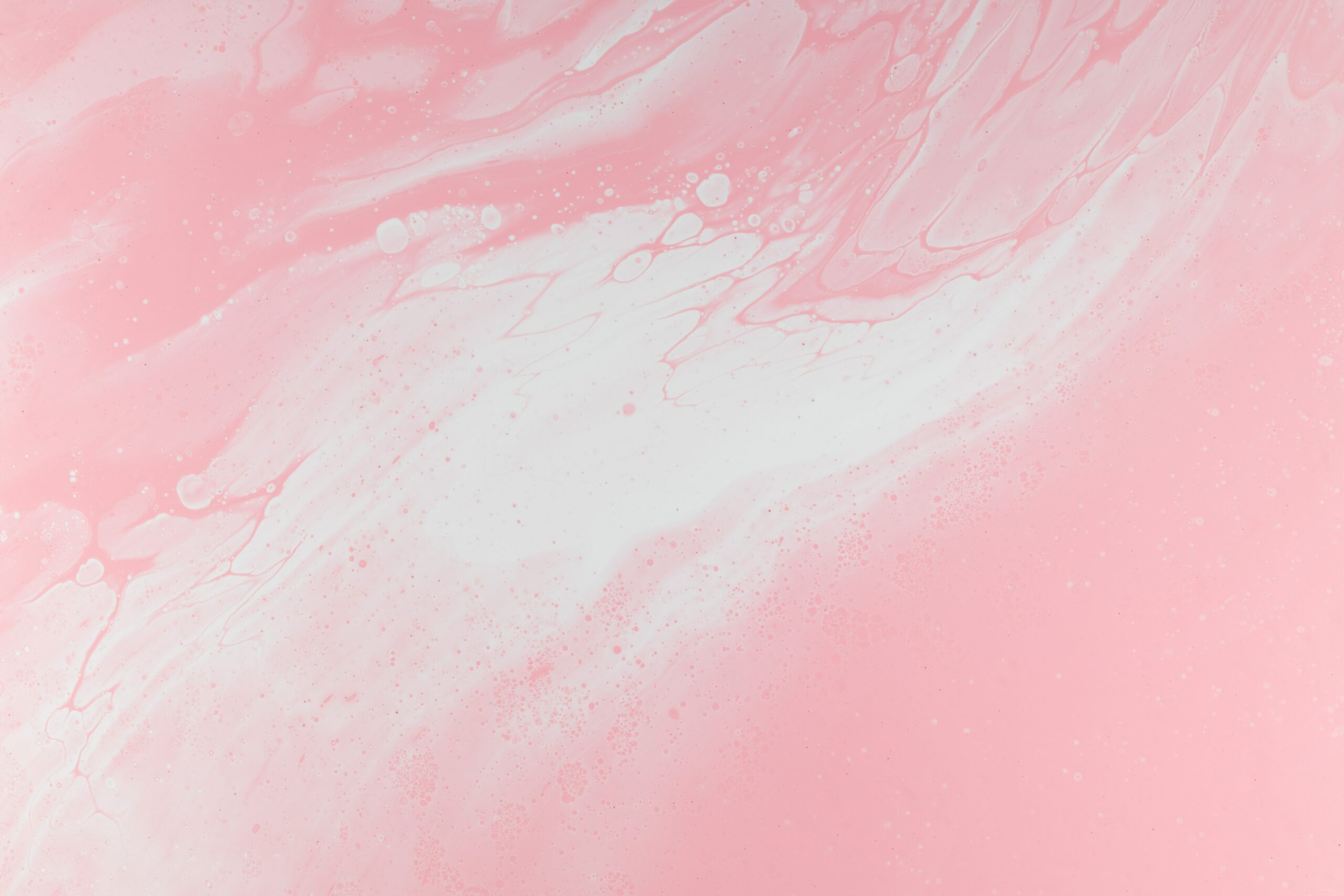 After some time, Paul said to Barnabas, “Let’s go back and visit each city where we previously preached the word of the Lord, to see how the new believers are doing.” Barnabas agreed and wanted to take along John Mark. But Paul disagreed strongly, since John Mark had deserted them in Pamphylia and had not continued with them in their work. Their disagreement was so sharp that they separated. Barnabas took John Mark with him and sailed for Cyprus. Paul chose Silas, and as he left, the believers entrusted him to the Lord’s gracious care.

The whole of the book of Acts is full of these two friends traveling, preaching, ministering, and worshipping together for the Kingdom of God. They seemed inseparable and of one heart and mind. They were driven out of town together, yelled at together, and mistaken for gods together.

There’s nothing they didn’t do…together.

And then, one day, Barnabas and Paul had a huge fight.

“The disagreement was so sharp that they separated,” the Bible tells us.

Barnabas wanted to bring along John Mark, but Paul was very against it because of his past behavior. It would have been a risk to take him. And what they did was already risky.

Honestly, it could have been about any number of things. Christians disagree with one another all the time. In fact, it’s devastating to watch, especially if it polarizes a group of people.

We know all about that, don’t we?

We don’t particularly like it, but sometimes it’s part of God’s plan.

You see, Paul and Barnabas were a powerful duo. Together they seemed unstoppable for God’s Kingdom. But what about John Mark needing mentoring? And what about Silas needing Paul’s leadership? What about all the people they reached because they went to different places with the same powerful Gospel they had preached together?

These are endings that beget new beginnings. God doesn’t leave these things to chance.

This glimpse of early church life is not about who was right or wrong. In fact, we could say both were right in their stances. It wrecked a friendship (most likely temporarily), but it built the Kingdom faster and bigger than if they were together.

Makes you think, doesn’t it?

Perhaps you are sitting in the ruins of a relationship right now. Or maybe your beloved mentor has gone on to be with Jesus. You might even be watching a wise older woman leave the ministry you love because she feels called elsewhere.

These are endings that beget new beginnings. God doesn’t leave these things to chance. In fact, relationships are His primary mission tool, so you can bet that He’s up to something.

What relationship ending have you experienced or are experiencing that might be part of God’s plan for His Kingdom?

God, so many people need Your Good News. Help me to see that even relationships, no matter how treasured, can be seasonal for Your greater purposes.

What new relationship is God pointing you to that might be the next John Mark investment?