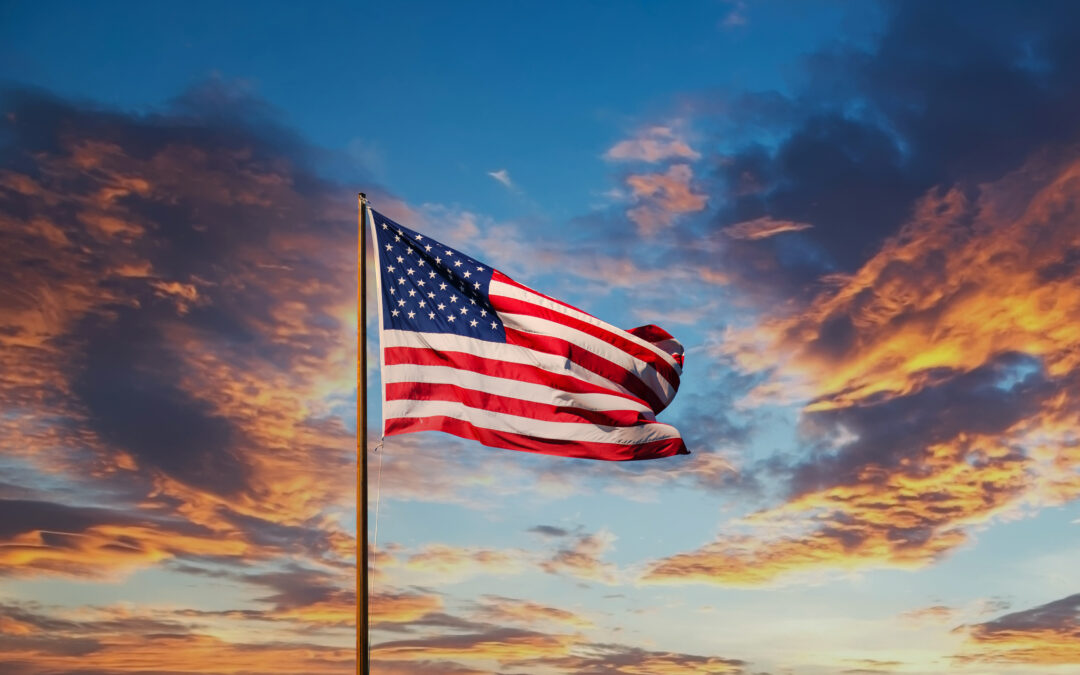 July is a month that we, as a nation, think frequently about freedom. We celebrate our freedom in the United States on July 4, Independence Day. We typically have picnics, ball games, and parades where our banner of freedom, the flag, is front and center in our activities.

As Christians, our allegiance isn’t to a king, a country, or even an ideal. It’s to Jesus. He is our banner of freedom. Jesus proclaimed this at the beginning of his ministry when as is recounted in Luke 4 he went to the synagogue in his hometown, opened the scroll during the Scripture time and read:

“The Spirit of the Lord is upon me,
for he has anointed me to bring Good News to the poor.
He has sent me to proclaim that captives will be released,
that the blind will see,
that the oppressed will be set free,
and that the time of the Lord’s favor has come."

The word pictures expressed in this Scripture give us vivid images of the mission of Jesus. Jesus came to bring good news to the poor, release the captive and those blind to sin, and to set the oppressed free.

He went on to describe the poor a few chapters later in the Sermon on the Mount when he said, “Blessed are the poor in spirit, for yours is the kingdom of God.” He showed that this Scripture went far beyond financial poverty or what we often think of as poor. The poor went to the heart, the spirit, those downcast and brokenhearted.

He was also sent to proclaim that captives will be set free. His listeners didn’t need to wait long to see examples of the release of those held prisoner to sin. The very day he read this Scripture he went to another community and delivered many from evil spirits and sickness. He hung out with those that fit these descriptions and delivered them one by one as they came to Him.

Jesus, the friend of sinners, confounded the religious leaders of the day. They oppressed the people with their laws and procedures. There were rituals for everything, and judgments handed down for even the tiniest infractions. Shame and guilt were piled high by those in authority.

All of us fit one or more of the descriptions in the Scripture above. Jesus has and continues to wave his banner of freedom, deliverance, and forgiveness over you. He wants to wave it over those who are still poor, imprisoned, blind, and oppressed. Wave His banner high in your life so others can see the banner and run to it and find Jesus. They too can take up the banner of freedom because this is the time of the Lord’s favor. 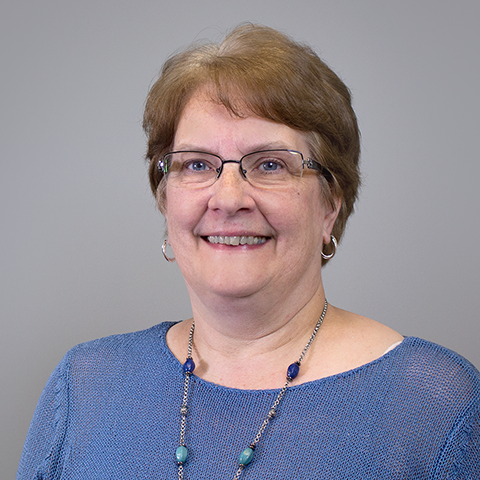