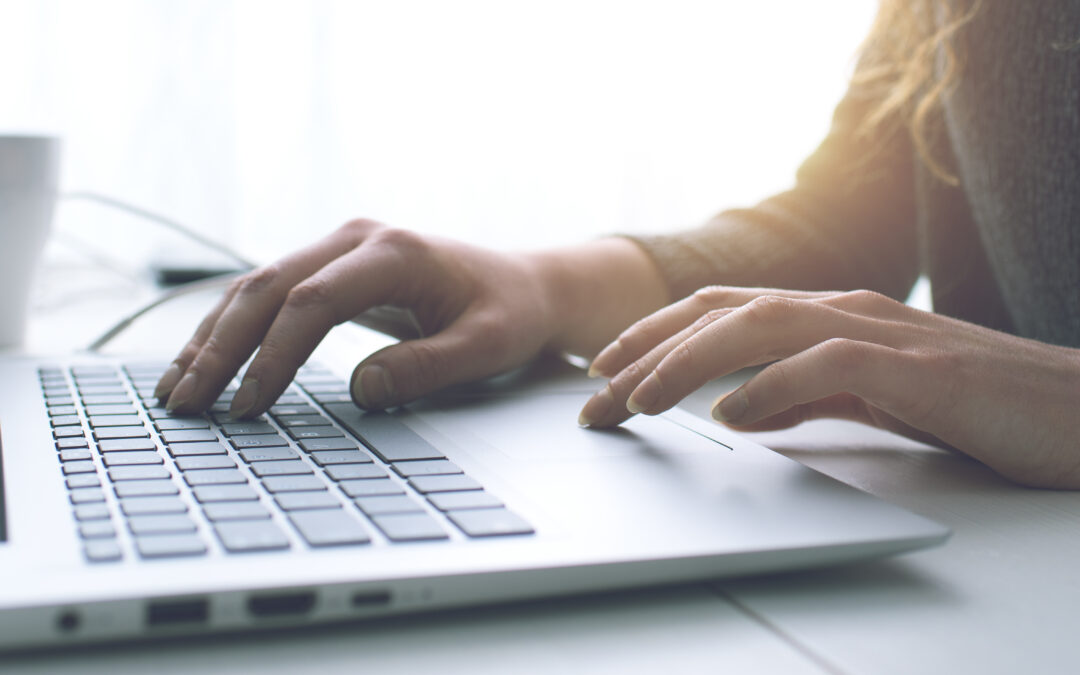 Stonecroft women thrive on connection. When the COVID-19 pandemic halted life as we knew it, the shutdown crushed opportunities for face-to-face group interaction. Leaders sought new ways to continue showing Jesus’s love to women in the seats.

They developed game plans to try new things to keep encircling strong. The ministry hasn’t stopped, but the seats have changed. Gone are the banquet chairs of large events and filled couches and dining room-chair huddles of small groups. They’ve been replaced with armchairs, kitchen stools, and desk chairs in front of computers, tablets and phones. Through the power of conference calls and virtual meeting platforms, Stonecroft women are connecting over the distance. Women are continuing to come to Christ through their efforts.

“God’s been preparing us,” said Teasia Levin, Stonecroft National Military Consultant. When the National Team met last fall to plan their 2020 activities, they started developing activities for virtual use. Their thought was that this distance interaction would be an effective way to connect with their volunteers, military spouses, and active-duty women across the country.

Little did they know what 2020 would bring.

The pandemic shutdown put restrictions on Stonecroft Military visits to bases and posts, so the entire ministry has transformed into a virtual process for now, Teasia explained. Here’s just a sampling of these virtual military activities that occurred since March 16 when most of the country experienced lockdown:

The Colorado Military Hub hosted a new “Celebrating Womanhood” virtual event that featured inspiration and activities. Before the event, gift bags were deposited on the front porches of participants. The bags contained chocolates, bottled water, and materials for making a beaded bracelet for an inspirational craft session during the online retreat.

Though military ministry has been busy, the National Team continues to plan more virtual events. A commissioning ceremony is set for Louisiana volunteers, and a Stonecroft Military Reunion is in the works. Teasia says the reunion will include past and current volunteers, as well as any woman affiliated with a base or post. The event will include a costume party and games and other fun activities. Most of all, it will help women connect and reconnect.

The reunion is a precursor to a future Stonecroft Military Boot Camp once the pandemic is over and people can travel. By making friends through the reunion, new women won’t feel awkward because they will already know some faces and names, Teasia explained.

When volunteers in the Ocala, Florida, Women’s Connection discovered their ministry was going “no contact,” they changed gears quickly. As the date for their March Prayer Connection approached, Ann Ludington, Prayer Connection Coordinator, thought she needed to cancel the gathering since the state had gone into its pandemic isolation phase. In a conversation with Stonecroft Regional Administrator Karen Senkovich, Ann learned about an available free conference call service. With many helpers, they were able to contact people and let them know this connection would still happen, but on freeconferencecall.com instead.

“What could have been a very disappointing situation turned out to be a blessing,” Ann said.

Bonnie Ware, Communications Coordinator for Ocala and Area Representative for The Villages CWCs, was familiar with using Zoom for church Bible studies. She has now trained 25 groups of Stonecroft leaders as well as individual participants in Ocala and surrounding areas on how to use the virtual app.

Now, various Stonecroft Bible Studies (SBS), prayer groups, and planning and leadership teams keep some of the ministry going through Zoom meetings and conference calls in Ocala, Leesburg, and The Villages.

Karen said there’s a great group of women in that area. “It’s been interesting to see them, many who are age 75 and older, try something new.”

The March Prayer Connection call allowed Ann and others the opportunity to invite long-time friends and family members to participate in the prayer event. It attracted 28 women, not only from Florida but also Ohio, Minnesota, Colorado and New York. The event’s success now continues as a weekly Call to Prayer by phone with about 35 participants.

“They absolutely loved it,” Ann said about the March Prayer Connection. This call helped many people connect with current friends and past acquaintances, as well as make new ones, including a teen who has continued to join their weekly prayer call.

Karen explained that many of the Florida “snowbirds” returned home to places where there is no Stonecroft presence. Other past WC participants moved to locations without any Stonecroft activity. Some previous group members are no longer physically able to attend Stonecroft functions.

The calls, virtual meetings, and other online events re-engage former participants, as well as introduce others who haven’t participated in Stonecroft groups a chance to check them out without a lot of effort, they’ve found.

The SBS groups connected with the Northern New Jersey Women’s Connection are seeing a growth in participant numbers during the pandemic. There are 37 women attending their four groups through apps such as Zoom and House Party.

In a recent meeting, the group Guides listed some of the surprises they’ve encountered while studying God’s Word in virtual settings.

“A couple of guides were surprised their groups grew,” Evelyn Hoops, Coordinator, reported. She explained that two women who previously quit coming due to life challenges are meeting again with their SBS friends. And, several new women joined because they love the convenience of meeting on the screen.

Other positives they noted were how easy the apps are to use, the convenience of not having to go somewhere else or get dressed up. And, as the groups grow, they don’t have to find larger places to meet.

Of course, there are always some setbacks when exploring new ways of doing things. Some participants miss the physical closeness – the hugs – of the group. Sometimes participants aren’t as “chatty” with one another. And, of course, they miss their “regulars” who aren’t participating because they have trouble grasping the technology.

Even with obstacles, God is still using Stonecroft to engage, encircle, and equip women through connection.

Several groups around the country are holding virtual WC events in place of their monthly meal events. Leaders from other groups are watching and learning, exploring the possibility for their group events until they can gather again. Until then, they’re holding tight to these new ways to stay connected.

As one New Jersey guide said, “You just turn it on and there we are!” 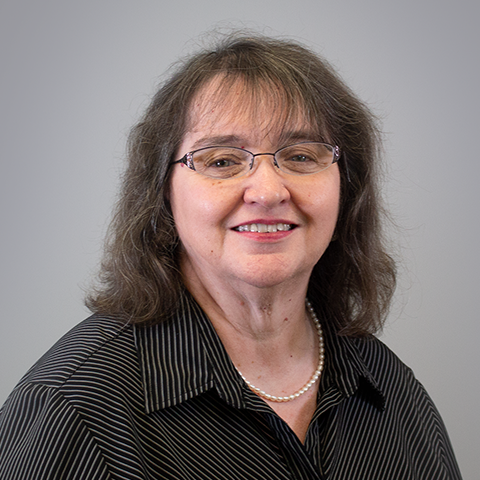