June 2020 Devotion: The Lord Is Our Banner 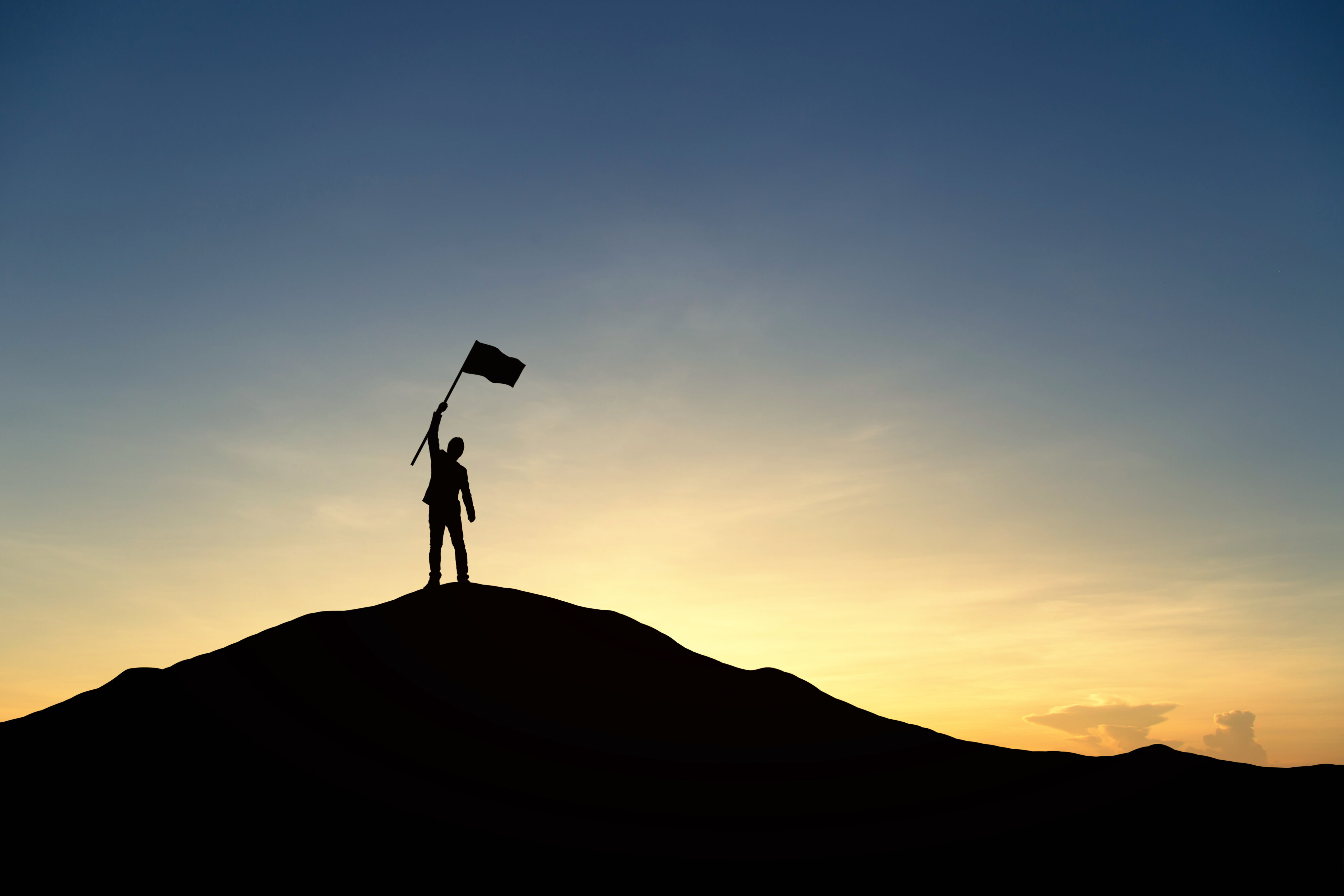 The Israelites had fled from Egypt and had begun their wilderness wanderings. They were camped at Rephidim when the Amalekites came to fight against them. Joshua was the commander of Israel’s warriors, and Moses told him to gather the army and go out to fight. Meanwhile, Moses went up on the hilltop above the place of battle with God’s staff in his hand. As long as Moses held the staff high in the air, the Israelites were winning. However, his arms got tired and began to droop. Aaron and Hur who were with him saw what was going on and propped Moses up on a rock and stood on either side of him, each holding up Moses’ arms until the battle was won.

That is where we find our verse for today in Exodus 17:15. Moses built an altar on the site of their victory and named it, “The Lord Is My Banner.” What did that mean? In this case, it meant that the Lord had been their protector and their victory.

Later, in the book of Numbers, we see this fledgling nation becoming more organized as Moses and Aaron begin to divide them by clans and number their military strength. Each clan had an identifying banner. When they camped or when they were in battle, they were to rally under their family’s flag – the sign of their identification.

Isaiah 11:10 says, “On that day the Root of Jesse will stand as a banner for the peoples. The nations will look to him for guidance, and his resting place will be glorious.” The Root of Jesse, Jesus himself, is the banner under which all nations will gather and come together.

Then in the Song of Songs it says in chapter 2, verse 4, “He brought me to the banqueting house, and his banner over me was love.” (KJB)

So, what does it mean to us today that the Lord is our banner? First, God loved us so much that He made a way for us to be in relationship with Him through Jesus, and He staked His claim on our lives by placing His protective banner over us.

Second, it means that when we look to Him and rely on Him, we can walk in victory over life’s battles.

Thirdly, His banner of love is to be our identifying characteristic to those around us.

And, finally, as we allow Jesus to be seen in us and tell our stories of redemption, others will come to know Him and gather under His banner of love, as well. 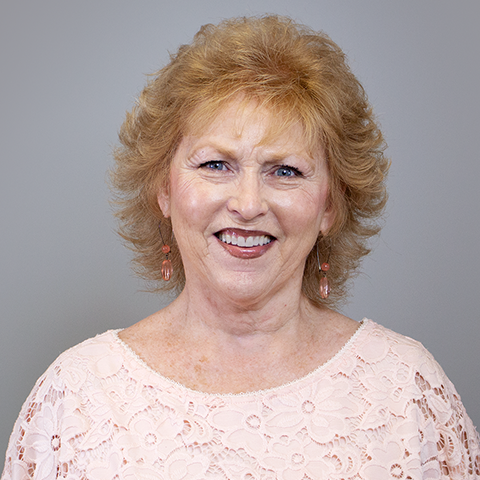