The Power of Prayer

“… The prayer of a person living right with God is something powerful to be reckoned with.”

One year, as a National Representative for Stonecroft, I worked in Alaska, so I had to fly. What a challenge it was to pack everything I needed into a suitcase. (It’s so much easier to load the car!) I knew my luggage was heavy when I checked in at the airport, but I wasn’t ready for what I saw when I went to claim it at the baggage claim area. The airlines had covered my suitcase with fluorescent orange labels as a warning to those who would attempt to lift it. The labels read, “HEAVY. Bend your knees.”

If you are carrying a heavy load, bend your knees. Take it to the Lord in prayer. Our precious Savior, the great Burden Bearer, extends this invitation: “… Come to me, all of you who are weary and carry heavy burdens, and I will give you rest” (Matthew 11:28, NLT).

In the Philippines, a local pastor used the following parable to illustrate Christ’s offer of rest and the response of people who won’t trust Him completely:

The driver of an oxcart was on his way to market when he overtook an old man carrying a heavy load. Taking compassion on him, the driver invited the old man to ride in the wagon. The old man accepted gratefully. After a few minutes, the driver turned to see how the man was doing. To his surprise, he found him still straining under the heavy weight, for he had not taken the burden off his shoulders.

Are you carrying a heavy burden today? Why not give it to the Lord and allow Him to carry it for you?

“Cast your burden on the Lord [releasing the weight of it] and He will sustain you; …” 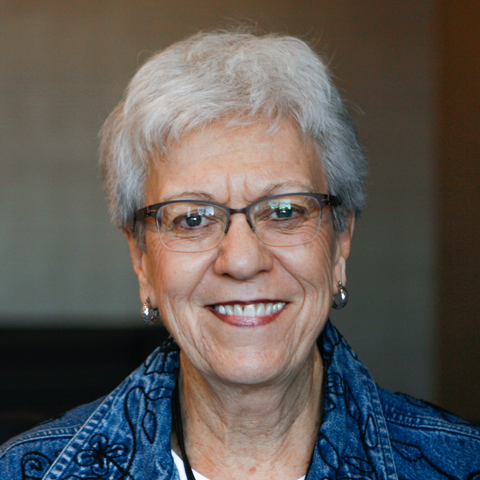