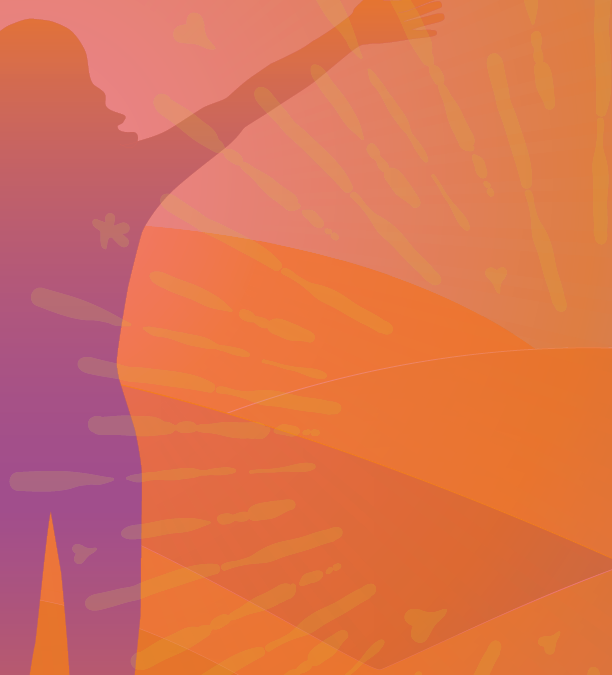 “Good morning!” Diane Rose greeted a young woman in her office-building restroom. “How are you?”

As Diane introduced herself and continued chatting, Sophia* began to cry.

“Is everything OK?” Diane responded, trying to comfort her.

“Nobody speaks to me,” Sophia said.

Diane heard the hurt in her voice.

A few days later, Diane dropped by Sophia’s office. She left her a gift and invited her to Where Love Lives, a new Stonecroft small-group experience Diane would host soon.

Sophia’s story puts a face on a growing social problem across our nation ‒ what a recent study called an “epidemic” of loneliness.+ Diane often sees signs of that in her outreach to women.

“So many women today are lonely,” she observes. “They long to feel loved and valued.”

The True Source of Love

That’s why Where Love Lives has struck a deep chord among women in her community of Marietta, Georgia, and nationwide, Diane believes. “There are many things going on in women’s lives that we never know about,” she says. “Where Love Lives allows women to wrap their arms around one another, to connect with each other and a God who loves them.”

The five-week experience includes video-based discussions on healthy relationships and the true Source of love. The videos feature teaching by Suzy Shepherd, Stonecroft’s Catalysts Director and creator of Where Love Lives. Stonecroft offers a planning kit that provides everything a leader needs to host a group.

Diane began her group Feb. 22 with a dinner at a restaurant and led later sessions in her home. That first night the women watched a live
simulcast from Louisville, Kentucky, featuring a presentation by Suzy. Suzy shared a poignant story from her middle-school years, when some girlfriends rejected her.

“Everyone in the room could identify with that feeling of being left out,” Diane says.

The women in Diane’s group seemed “hungry for quality fellowship” and came from all walks of life. One is a professional woman Diane met in a checkout line while buying gift-bag items for the group. Another recently lived in a shelter for abused women. Others are women Diane met at work.

Some are nonbelievers. Others are new Christ-followers. Several are Stonecroft volunteers recruited by Diane to pray for participants, invite new women, and make each one feel cared for.

“From the first night we met, God’s love was radiant in the group,” says Diane, also a Stonecroft Speaker. “These women made such great connections with each other. Each woman told me she felt so loved there.”

The women bonded so well they didn’t want to quit meeting when Where Love Lives ended, so they returned for a follow-up study. Diane led them through the Stonecroft Bible Study What is God Like?

People on our Path

Janey*, a nonbeliever, attended the first Where Love Lives meeting but couldn’t come back because of her schedule. She liked it so much she invited Diane to lunch to talk more. During lunch, Diane gave Janey What is God Like? and a Bible.

Diane suggested she begin working through the study book on her own since she couldn’t attend the group. She offered to meet with Janey one-on-one to answer her questions.

That connection is one of many Gospel-sharing doors God has opened for Diane and her team since they began praying together about Where Love Lives in January. “We can’t wait to see what else He’s going to do!” Diane says.

“The Greek in Matthew 28:19 says (literally) that as we go we are to make disciples,” Diane adds. “Where Love Lives has reminded me we need to open our eyes to people God puts along our path. Sometimes we don’t want to see them. But every day we cross paths with people who need what we have to share.”