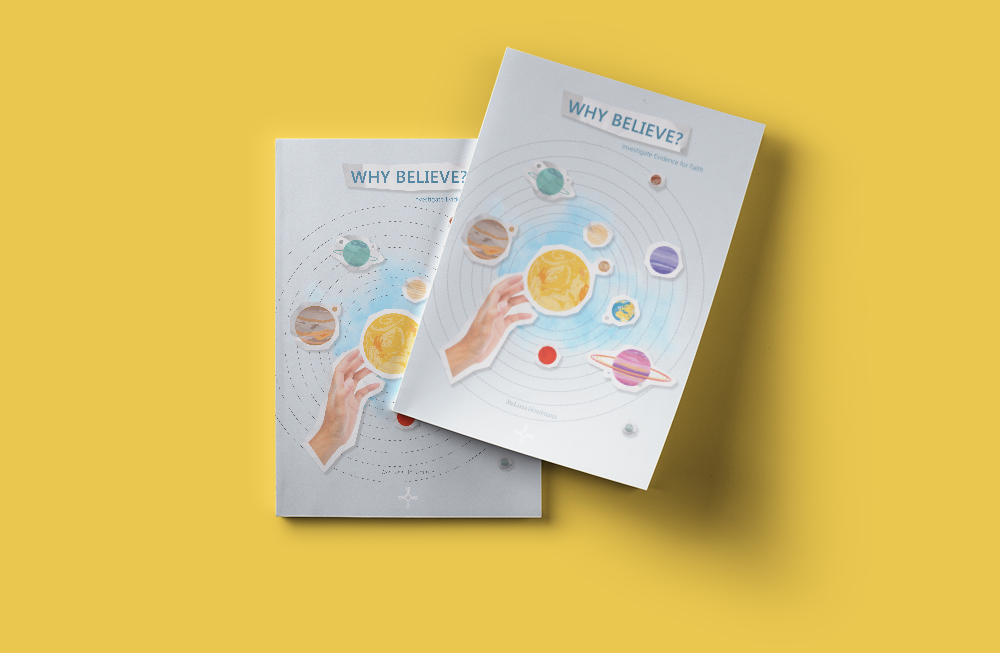 In today’s Twitter-obsessed world, it’s not hard to find someone who believes in something. Name a topic, and you’ll get an opinion.

But as the voices chatter, it’s often tougher to determine exactly why people think the way they do. “Most people don’t sit and take the time to analyze why they feel compelled toward one thought or another,” says Tonia Pelletier, who experienced a radical life change after studying Why Believe? with Stonecroft Bible Study Coordinator Lane Henderson. “So often, they have a heart tug and some mainstream ideas, and just go with whatever they think that might mean.”

Proverbs 14:12 warns that, without Christ, there is a way that appears to be right, but in the end, it leads to death. Before deciding to study one-on-one with Lane, Tonia walked that road. Now she wanted a fresh start and needed a firm belief system to follow.

“My life had been wild and reckless, and I was still sitting in the aftereffects of that,” Tonia remembers. “‘What do I believe? Am I an atheist or not? I guess I believe in intelligent design, but wait – what does that mean?’ Lane was so patient with me, letting me wrestle with these things. She didn’t feel the need to counsel me or fix what was broken. She always just went back to the Scriptures and prayed.”

Why Believe? fired a thrill in Tonia for Christian apologetics. “It was my first exposure, and I fell in love,” she says. Her solid belief in Christ profoundly affected her personal relationships, including leading her to break up with her boyfriend. “He wasn’t interested in Christianity at all and would just really dig in deep with questions. Why Believe? equipped me to give an answer for my faith, for the reliability of the Bible, and ultimately, I could begin to give good answers for this whole God thing.”

Tonia’s family got caught up in her Good News, too. “I just couldn’t stop talking about how much I loved God. ‘Do you know that God can forgive your sins?’ I was so filled with joy.” Tonia’s mom explored Christ through Stonecroft Bible Studies and made her own profession of faith. “My future husband, Keith, and I did them, too, prior to dating. My father also began to become involved, hosting an early morning study.”

Other people noted the difference, too. “I met another girl who knew of my prior life, and I know seeing the change in me helped move her to a place where she accepted Christ,” Tonia says. “And recently, two of my best friends moved into relationship with Christ. I can’t say those were a direct reaction from my profession, but it certainly was influential.”

Today, Tonia and Keith are firmly on the right path. “Our wedding was a testimony of God’s goodness and mercy,” she says. “We both had a colorful past, but God did a healing work with us. We even waited until our wedding day to take our first kiss!” Keith is currently in seminary, and Tonia starts college this fall, studying children’s and family ministries. Their young son is named Corban, which means “that which is devoted to God.”

“I went from an angry, scared girl who had been in trouble, had a serious drinking problem, and was extremely promiscuous and financially broken,” Tonia says. “You wouldn’t even recognize me now. I am ferociously in love with Jesus. I want my whole life to be a song of joy for Him!”

These lines from Isaiah 62, one of Tonia’s favorite Scripture passages, reflect the transformation she found in Christ:

And you will be given a new name
by the Lord’s own mouth.


The Lord will hold you in his hand for all to see—
a splendid crown in the hand of God.

Never again will you be called “The Forsaken City”
or “The Desolate Land.”

Your new name will be “The City of God’s Delight,”
and “The Bride of God,”

For the Lord delights in you
and will claim you as his bride. 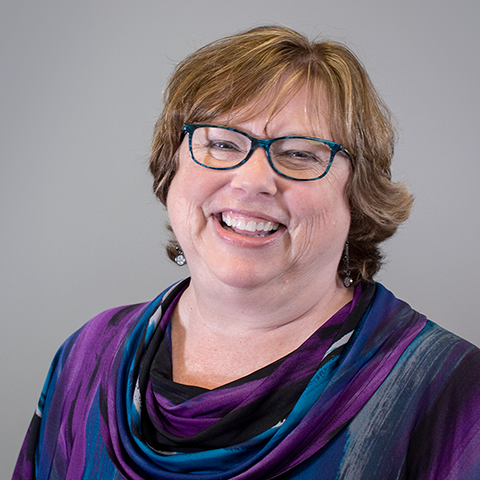