Stonecroft Celebrates Women By Equipping Them to Share the Good News 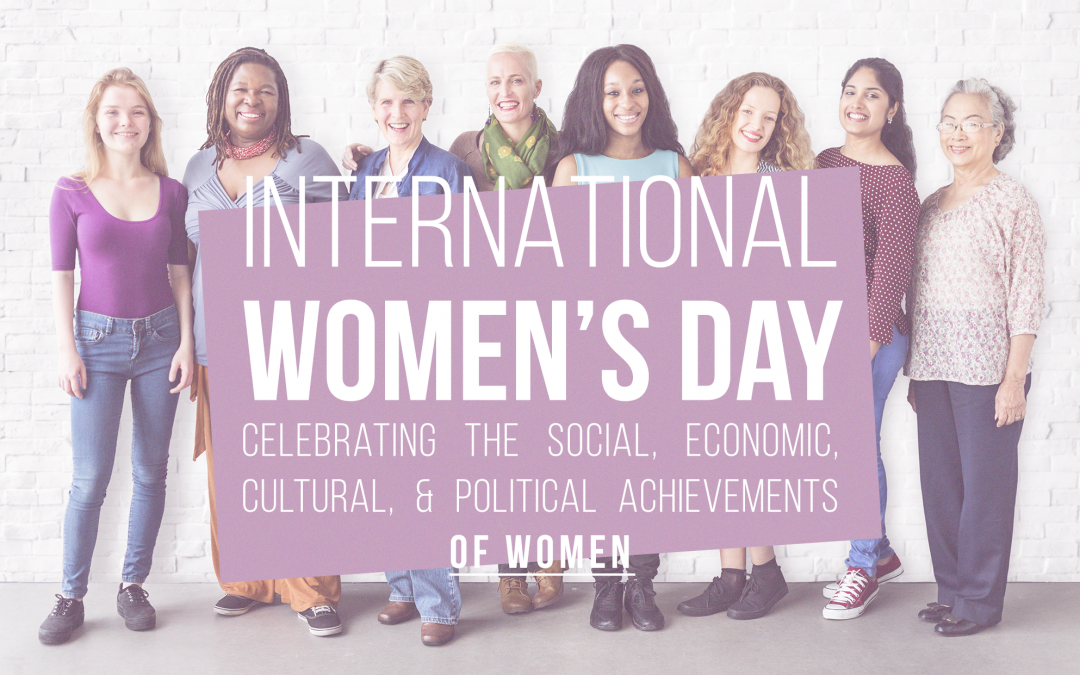 Today is International Women’s Day, a global celebration of the social, economic, cultural, and political achievements of women. Stonecroft marks this day by celebrating our work in empowering and equipping women around the world to share the Good News of Jesus.

Here’s a look at that recent work in one small corner of the world.

In the picturesque, seaside resort town of Newcastle, Northern Ireland, Irish Christian women ages 18 to 82 gathered in early February for a weekend workshop where they learned to share their personal faith stories. Emily Firnstahl, Chair of Stonecroft’s National Board of Directors, led the women in training sessions based on Stonecroft’s Speaker training guide called “The Power of Your Story.” The conference also included a presentation of ideas for conducting outreaches in their communities.

“It never ceases to amaze me how telling the Good News of Christ has been put on the back burner in so many Christians’ lives,” said conference planner Andrea Gibson, a Stonecroft International partner in Northern Ireland. Andrea has a passion to try to change that among Christian women across her homeland of Ireland. 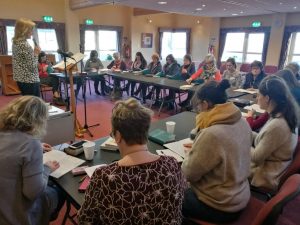 Many of the more than 40 women attending the conference had never shared their faith story and feared the idea of doing so, Andrea said. The training gave them the practical tools they needed and a vision for how they could be personally involved in evangelism.

While leading the conference, “I watched God transform each woman as she learned how her own story could be used to open up conversations about Jesus with family, friends, and co-workers,” said Emily. “Skepticism and doubt gave way to confidence and joy with the understanding that her story mattered and that yes, with God’s help, she could do this!”

Andrea told of one participant named Ruth who had an especially meaningful experience at the event. “That’s the first time in my life I’ve shared my story with someone else,” Ruth told Andrea after relating her story to the group during a practice session. “I didn’t think my story was worthwhile. But Jesus died for me. He thought I was worthwhile. And there will be others like me who need to know how worthwhile and precious they are to Him.”

Andrea also shared some written comments she received from participants following the conference:

“I can no longer let my shame or the things I’ve done hold me back from sharing the great and wonderful news that Christ died for me,” one woman wrote.

“I have been challenged to my core. I’m going to think about reaching out so differently from now on,” wrote another.

One participant shared that the day she returned home from the conference, she was invited by a Christian organization to write her testimony for its social media page. Using Stonecroft’s “The Power of Your Story” handbook she received at the training, she quickly crafted her faith story and sent it out the next day for posting. Nearly 2,000 people already had read her story online when she contacted Andrea shortly after the workshop.

“I am so grateful for the training,” the woman said. “What a good God we have!”

“It was an amazing time for us!” said Andrea. “There were lots of uplifting, challenging conversations, prayers and tears.” Since then, “We have been praying and waiting for the Lord to lead us on the next step of our great adventure” in evangelism.