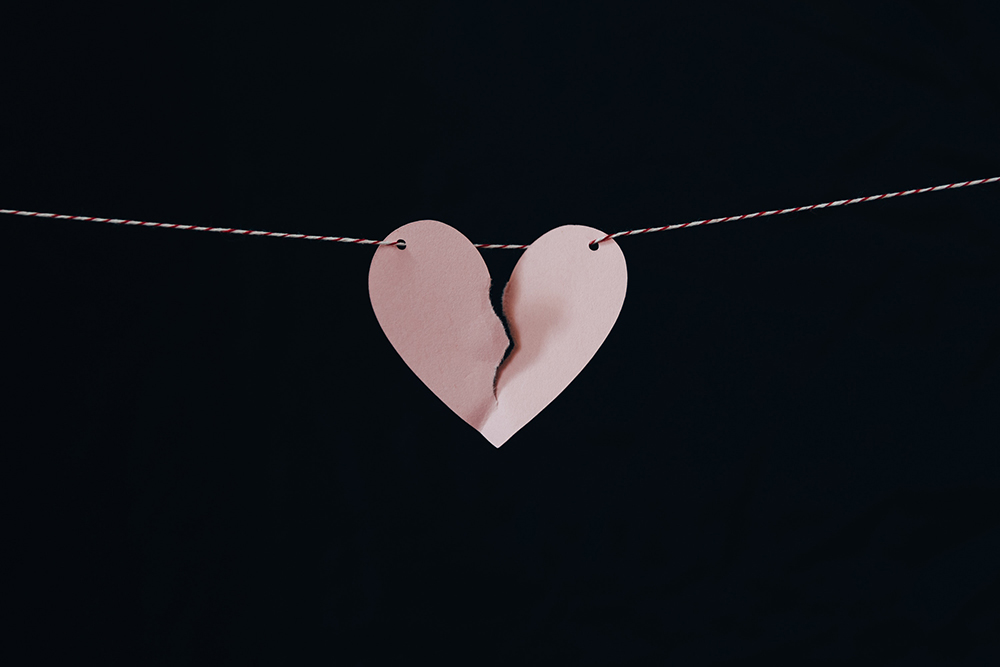 Ever break a tall glass and find yourself in a major cleanup? Recently, I had this experience. Though it was not in my schedule to clean up brokenness, the broken glass demanded immediate attention. Dangerous pieces, large and small, separated one from another and scattered far and wide across my kitchen floor and inside my dishwasher. Of course, the bigger pieces were the easiest to find and somewhat dull around the edges. But the smaller pieces were hard to see and especially sharp. I shed a little blood in the cleanup, but I had to do it so as not to be injured more later and so my dog wouldn’t step on a glass sliver.

As I spent time cleaning up this everyday kind of mess, I found myself thinking about and then praying for the women I know who have found themselves – for one reason or another – in hard, sharp places. And now, they are dealing with the broken aftermath.

As I continued my cleanup in my kitchen, I was reminded of this verse:

Then I sent out my “prayer hugs” to these women who need the power of God’s love to see the especially sharp slivers and to pick up the pieces of brokenness in their lives.

How about you? Do you see the brokenness around you that needs the tender love of God? Will you send out your “prayer hugs” of God’s love right now? And, if you are able, please give real hugs, too!

Remember that nothing can separate us from the love of God, for God is the Cleanup Specialist and Healer of all brokenness. 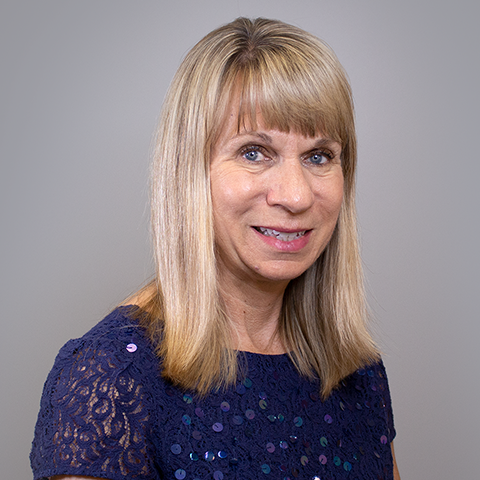