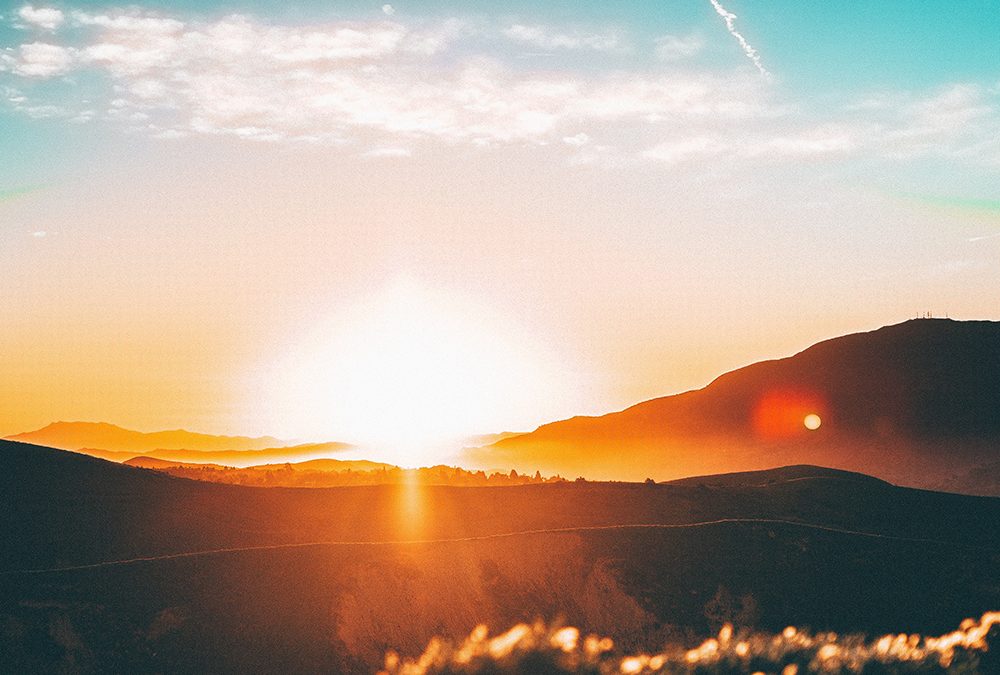 I Can Only Imagine.

When this Christian movie premiered nationwide last March, Belinda Cox bought nearly a dozen tickets and gave them to random strangers in her community of Killeen, Texas.

Leaders from a new Stonecroft hub in the area had rented a local theater to host the premier of the movie, based on the story behind the hit song by the lead singer of the popular Christian band MercyMe. It was the hub’s first outreach, and as a new Stonecroft volunteer, Belinda was excited about sharing the movie’s Gospel message with others.

“I got on Facebook and started networking,” said Belinda. “And everywhere I went I invited people.”

But that was just the start. Belinda contributed items for door prizes, assembled gift bags for all who attended, ushered people to their seats, and even bought popcorn for her guests.

“She was talking, smiling, making everyone feel welcome. Belinda’s had a heart for outreach from the beginning,” said Sage Appleby, who started the Fort Hood-Killeen hub last year with the help of Suzy Shepherd, Stonecroft’s Central Divisional Field Director.

Her Birthday Gift She Gave to Others

While helping with the movie outreach, Belinda noticed a flyer in the gift bags for guests. It promoted Story Marks, a Stonecroft outreach where women tell the stories behind their tattoos. At least one of these storytellers shares the Gospel at the event.

Intrigued, Belinda told Sage she wanted to participate in the hub’s upcoming Story Marks outreach. “But I don’t have a tattoo,” she said.

“You don’t have to have a tattoo to get involved,” Sage assured her.

But Belinda insisted. “No, I need a tattoo if I’m going to be a part of it.”

In the days ahead, Belinda thought and prayed about what that tattoo should be. Soon, the answer became clear: Stonecroft’s cross-shaped ribbon logo.

She asked Sage to go with her to get it. “She was so nervous,” remembered Sage, who had introduced Belinda to Stonecroft and was mentoring her at the time. “I said, ‘Are you sure you want to do this?’”

“Yes,” Belinda replied. “When people see my tattoo, they’ll ask what it means. Then I can tell my Stonecroft story and share the Gospel with them.”

A few weeks later, Belinda got to do that before a crowd at the hub’s Story Marks outreach, held on her birthday. “What she wanted for her birthday was to share Jesus with others,” Sage said.

Belinda stood before the audience and told a story few people had ever heard. She shared about her years as a homeless drug addict, working the streets to support her habit. She had no family or friends. She wanted to die.

She remembered praying to Jesus as a child and wondered: Could Jesus love me?

Belinda’s tattoo tells how she found the answer. “Every time I look at it, I remember the day the women of Stonecroft became my family and this tattoo became my story of belonging,” she said.

Belinda told about the day she attended her first Stonecroft meeting, invited by Sage. “I was so scared to go. I was sure the women would look down on me,” Belinda recalled. “Instead, they accepted me right where I was. For the first time in my life, I felt like I belonged.”

Belinda told of reconnecting with Jesus, and invited people in the audience to begin a relationship with Him, too.

“She did a beautiful job of sharing her faith story,” Sage recalled.

Belinda continues to share her story every opportunity she gets. She participates in Stonecroft evangelism training, invites people to every hub activity, studies God’s Word with her Stonecroft sisters, and volunteers to help at Stonecroft outreaches.

“It’s a way I can give back to God, to thank Him for what He has done for me,” said Belinda.

“One of the greatest miracles of Stonecroft is how God uses it to teach women to share the love of Jesus with others by sharing their story,” Sage added. “Stonecroft shows women they don’t have to ‘come on strong’ to share Jesus. It can be as simple as sitting down with people over coffee and telling our story – and then watching as the Holy Spirit transforms the heart.” 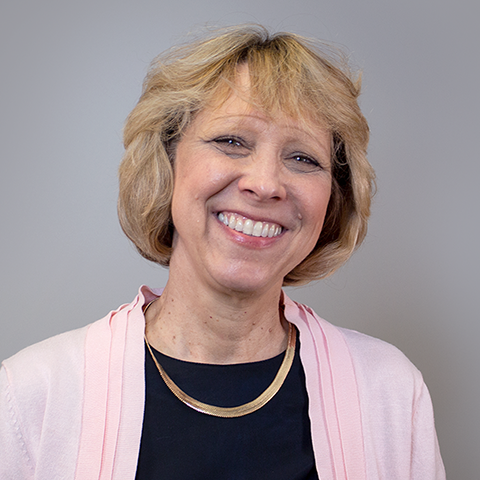