A Lesson in Leadership 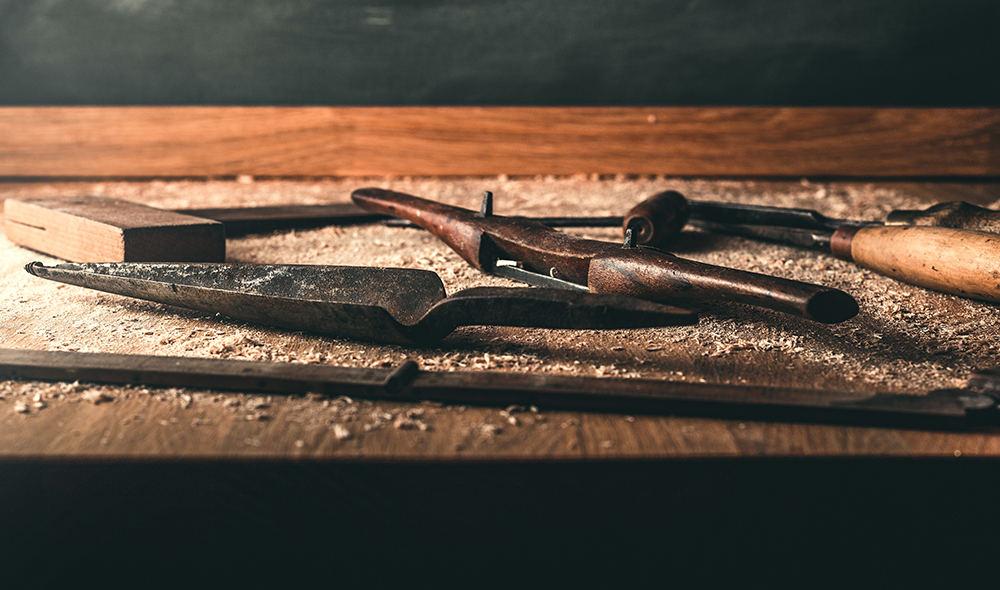 It’s not all on your shoulders. We think it is sometimes.

This morning I read something that was cool rain on my dry soul, and I wondered if you need to hear it today, too.

The biblical book of Nehemiah includes the story of a group of people who worked together to rebuild the protective wall around their city that their enemies had toppled. It must have seemed nearly impossible because they were still under sporadic enemy attack. They had to build little by little, using the leftover shattered rubble to recreate the wall.

As they built, their enemies mocked them. “That’s pathetic! What are you doing? You’ll never finish. There’s no point!”

The naysayers got angry because the wall was rising steadily. They did all they could to stop it.

But the leader of the rebuilders, Nehemiah, spoke encouragement as they built. He said, “Don’t let them get to you! Remember your purpose! Remember the people you build to protect!”

Nehemiah devised a plan. He gathered a security detail and placed them around the perimeter of the city with trumpets, ready to sound the alarm if they came under attack. Half the remaining group stood guard while the other half built. They were ready, determined, strategic, and interdependent.

During the weeks of the rebuilding, the leader didn’t remove his weapon once or even change clothes, because he wanted to be ready to fight at any time.

He cheered the people on. “If you hear the alarm, don’t panic! An entire contingent is coming to fight alongside you. More than that, God Himself will fight for us!”

So, how did this story end?

What do you see in the rubble around you? Ruins? Or restoration? Do you hear the mocking voice either in your head or from those who don’t like you?

Leadership harnesses the collective power of those you serve. It projects the vision of where the work is headed. Leadership champions the “why.” Leadership – real leadership – looks like love in action.

But it’s not all on you, and it’s likely not everyone will understand you. Breathe in, and trust. Consider the big vision of what you want to accomplish. Make a plan. Rally your team.

Most of all, love your people. There’s no substitute for leadership that serves, protects, raises, rallies, encourages, defends, sustains, and calls out the best in each person.

If we learn to love well, we will lead well. 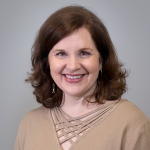