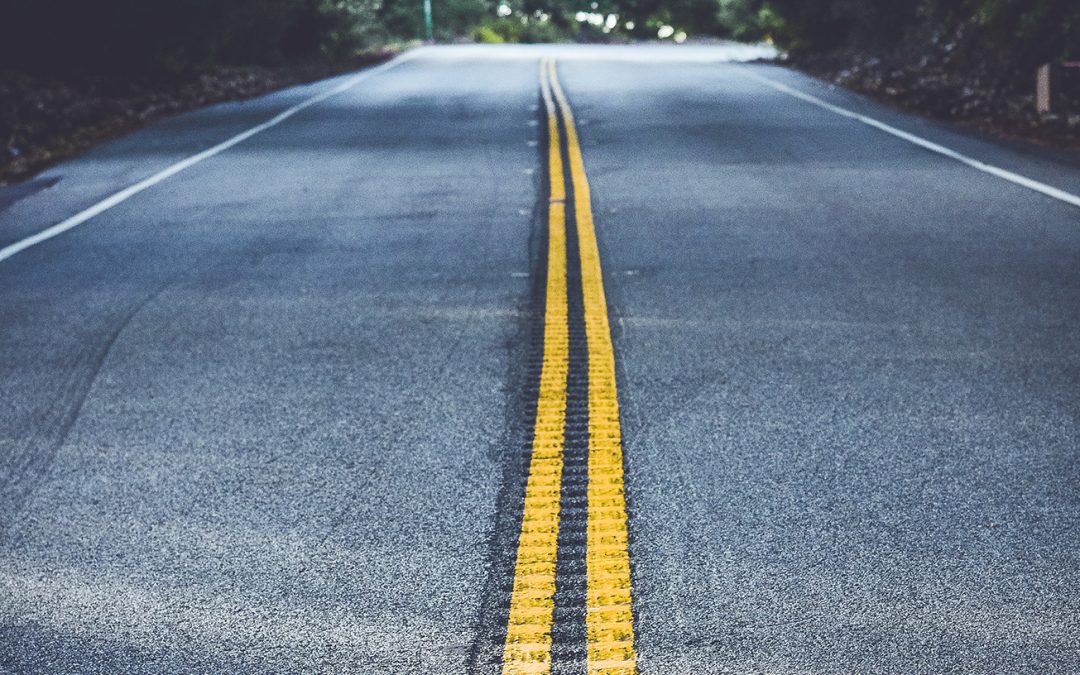 Avenues get us from one point to the other. They often take us to important places such as home, church, grocery stores, schools, banks – you get the picture. In Stonecroft, our “avenues” take us to the women around us who need to hear the Good News. It’s been that way since the beginning, 80 years ago, when Mrs. Helen Duff Baugh started 24 prayer groups in San Jose, California.

In The Story Goes On, Mrs. Baugh’s autobiography, she wrote:

… we had twenty-four prayer groups of people meeting … each week. We were praying for an avenue through which we could tell people about God, and His love and concern for them. (Page 37)

She and her husband took the opportunity to meet some of his bank co-workers for dinner. When the conversation turned to heaven and how to get there, this avenue’s pavement started being laid. The avenue elongated and began branching off as this single meeting replicated into more meetings in more locations for more women.

The avenue those groups prayed for eventually became Women’s Connection. Over the years, more avenues surfaced when new Gospel-sharing outreaches emerged, and some are currently under construction, to reach every woman where she is, as she is.

“He said to his disciples, ‘The harvest is great, but the workers are few. So pray to the Lord who is in charge of the harvest; ask him to send more workers into his fields.’”

Each of us is part of this Gospel-sharing network of avenues. Imagine what could happen if we all prayed intentional prayers for the Gospel-sharing avenues we now have, those under construction, and those in the mapping stage. What if we prayed for each avenue and its travelers (the “workers” mentioned in the Scripture)? What if each generation of Stonecroft women continued these prayers for the next 80 years?

Should the Lord tarry, the next 80 years will be interesting to watch. May we gaze in awe at how He answers our prayers in His creative ways to reach others with His message of hope and grace.