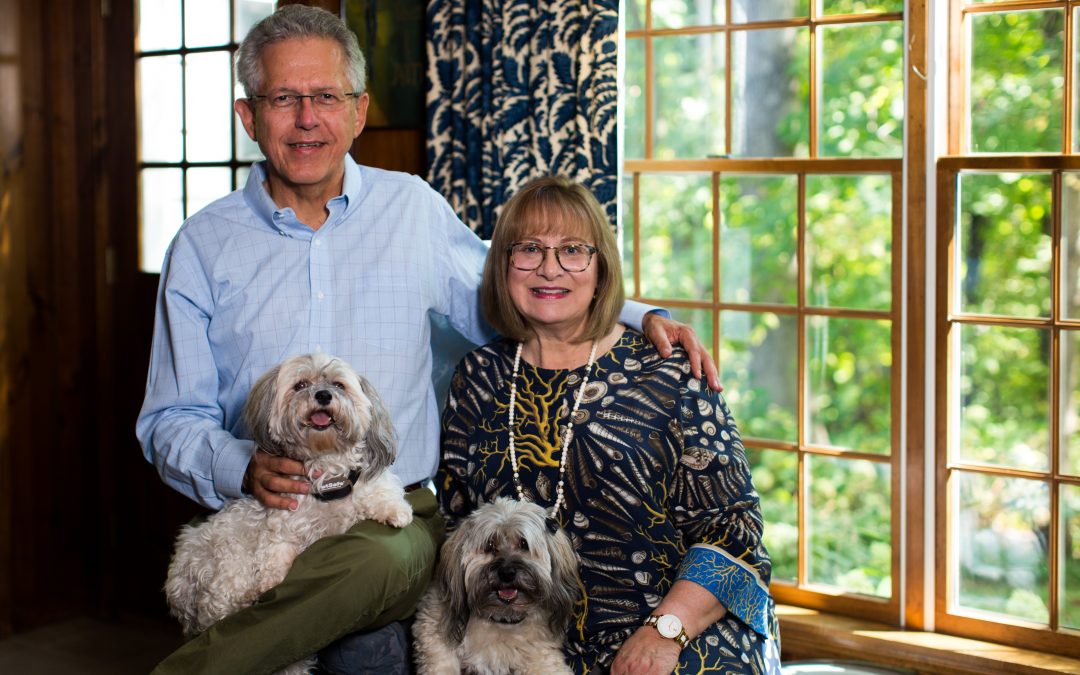 Beth and Roger Fitch love evangelism. They are quick to explain that Christ’s infinite generosity gives them a joy and passion to see people begin a relationship with Him. This inspiration drives them to invest time, energy, and finances to support Stonecroft’s mission.

Beth’s adventure with Stonecroft began in 1980 after she returned home to Peoria, Illinois, following law school. While a student, she was active in campus evangelistic organizations. She wanted to remain active in evangelism and discovered her local Christian Women’s Club (CWC). When she attended her first CWC meeting, she chose this venue where the energy she had to invest could intersect with her passion.

Evangelism is part of Roger’s story also, but in a different way. He began a relationship with Jesus after several people shared the Gospel with him. A Christian businessman and his roommate in optometry school each engaged Roger in spiritual conversation. Roger listened, but was not yet ready to commit his life to Jesus Christ. Finally, when a pastor in another state spoke with Roger about his need for a Savior, Roger was ready.

The pastor advised Roger to study the Bible and get involved in a Christian community when he returned home. A Christian friend encouraged him to attend her local Friendship Bible Coffee for men and women. There, he met Beth.

Beth, now retired from the banking business, serves as a Stonecroft National Board member, a position that exposes her to many Stonecroft outreaches. The Fitches are excited to be involved in something they love, and they support it financially.

THE NOW AND FUTURE

“It makes me cheerful to give because of what I see now and what I see for the future,” Beth says, pointing to a passage in 2 Corinthians that mentions a cheerful giver.

The “now”? Women’s Connection and SBS reach thousands of women every year who indicate they have started a relationship with Jesus.

The “future”? Local Stonecroft hubs engage the next generation of women to share Jesus. Beth especially appreciates the sensitivity each local evangelistic organization has toward its geographic subculture. A hub in Peoria isn’t going to look like a hub in Los Angeles, she explains. Though each hub designs outreaches to appeal to younger women in its community, “all present the Gospel of Jesus Christ which is for all people, in all places, at all times.”

While various Stonecroft outreaches target different audiences, they can still be united. “Women who are united in Jesus Christ are united women of all ages and all backgrounds,” Beth says. “Stonecroft is for all women! Our goal is that we are all one in Christ, and that unity will be a witness to the world, showcasing the glory of our Lord and Savior, Jesus Christ.”

Like the Fitches’ investment, your financial gifts influence women across the generations. United, we make an even greater difference for eternity. 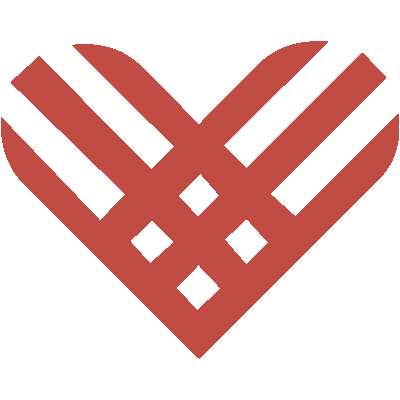