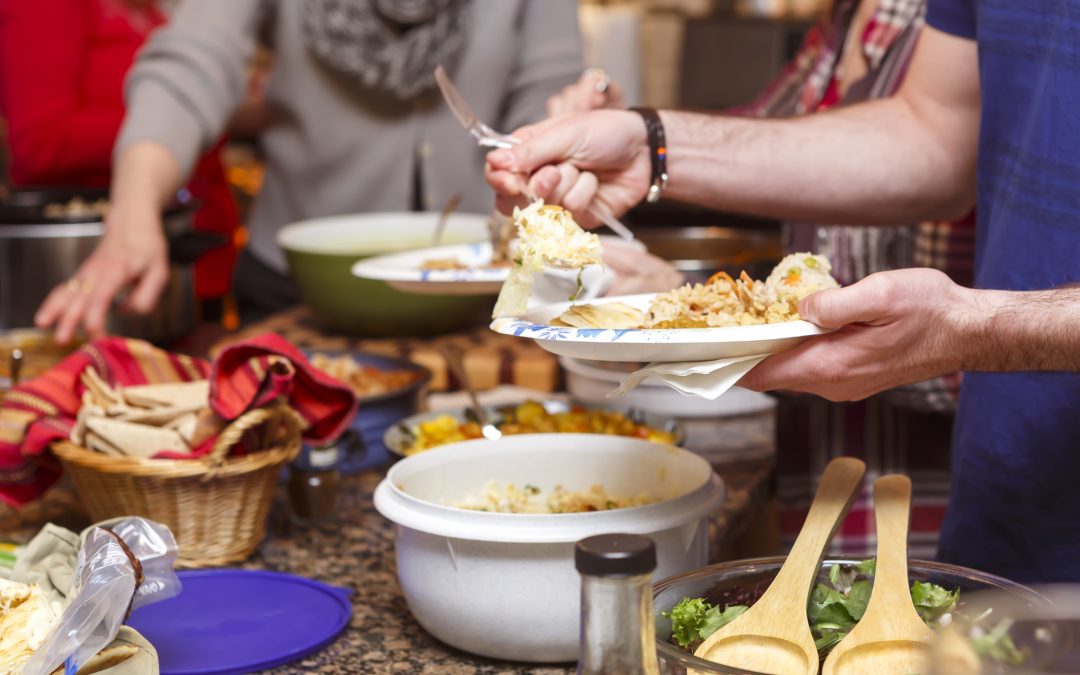 My oldest son asks that question every single night after he’s swallowed his last bite. His younger brother is right behind him, and now he occasionally asks first. They both want to know: “Is there more to eat? Can we have seconds?”

Our meals aren’t fancy. We have a rotation of about eight menus, and most of these start their journey in a Crock-Pot®. I’m keeping my day job, but my kids seem to like it.

“Is there more?” is the second most frequently asked question in my house. (No. 1 is: “What’s for dinner?”) Even with seven of us, we don’t sit down to eat worried about whether there’s enough.

We’re so grateful to be able to tell our children there is more.

Last weekend my husband and I attended an incredible class on foster parenting. What we learned applies universally to building solid relationships, and we wish we had heard it long ago.

Children in foster care often have endured abuse and/or neglect from people they should have been able to trust. That experience has broken their ability to trust. On the other hand, kids raised in nurturing households rely on and live in the freedom of love.

These two very different types of experiences cause children to develop and act from two divergent perspectives. These experiences even chemically alter the way their brain develops. Brokenness begets brokenness; wholeness produces wholeness. A broken trust brings a survival mindset while a pattern of gratified trust creates an abundance mindset.

In survival, people frequently act out of fear, in the moment, for self-preservation, in isolation, with deception, and out of distrust. People with an abundance mindset act from joy, thinking ahead, as an advocate, in relationship to others, with truth and trust.

As our training leaders explained these differences, it began to look familiar.

The survival viewpoint looks very much like me before I met Jesus. Fear greatly defined my choices. I was afraid of what people would think, what the future held, or that I would do the “wrong” thing. I was hyper-focused on myself and what I needed or wanted. Because I was motivated by fear, I tried to hide my heart and who I really was.

Jesus totally and radically changed me. His love met me like a tidal wave. It overwhelmed me, and I realized how God is faithful in His love for me. I didn’t immediately emerge from my survival mode, but gradually I began to move in the freedom that someone experiences when she knows she’s valued.

Jesus is the very definition of abundance: more than enough. If we haven’t encountered Him, we will be chronically lacking.

When we meet others who are hard, bitter, or angry, we should realize that perhaps they are like that because the world has taught them there’s not enough. Maybe they don’t know the One who is for them more than anyone else ever could be. It’s likely their actions come from a place of survival, fear, and distrust. I’ve been there – and I know how it hurts. Maybe you’ve been there, too.

The ultimate restoration is Jesus. But before people encounter Him, they need to experience Christians who are trustworthy. Trust is built on connection. We must show that we see, we care, and we will act in lovingkindness.

Our Heavenly Father entered our brokenness. He became uncomfortable so others might catch a glimpse of His love. He made the ultimate sacrifice so we might know Him. God answered, “Yes!”

Today, the world asks the desperate question: “Is there more?” We should respond with a resounding “yes!” To others around us, may our answer come loudly and assuredly through our lips and our lives: “Yes! There is more, and His name is Jesus.”

“‘If you love me, show it by doing what I’ve told you. I will talk to the Father, and he’ll provide you another Friend so that you will always have someone with you. This Friend is the Spirit of Truth. The godless world can’t take him in because it doesn’t have eyes to see him, doesn’t know what to look for. But you know him already because he has been staying with you, and will even be in you!

“‘I will not leave you orphaned. I’m coming back. In just a little while the world will no longer see me, but you’re going to see me because I am alive and you’re about to come alive. At that moment you will know absolutely that I’m in my Father, and you’re in me, and I’m in you.

“‘Because a loveless world,’ said Jesus, ‘is a sightless world. If anyone loves me, he will carefully keep my word and my Father will love him—we’ll move right into the neighborhood! Not loving me means not keeping my words. The message you are hearing isn’t mine. It’s the message of the Father who sent me.’” 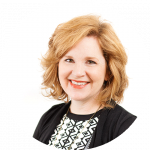