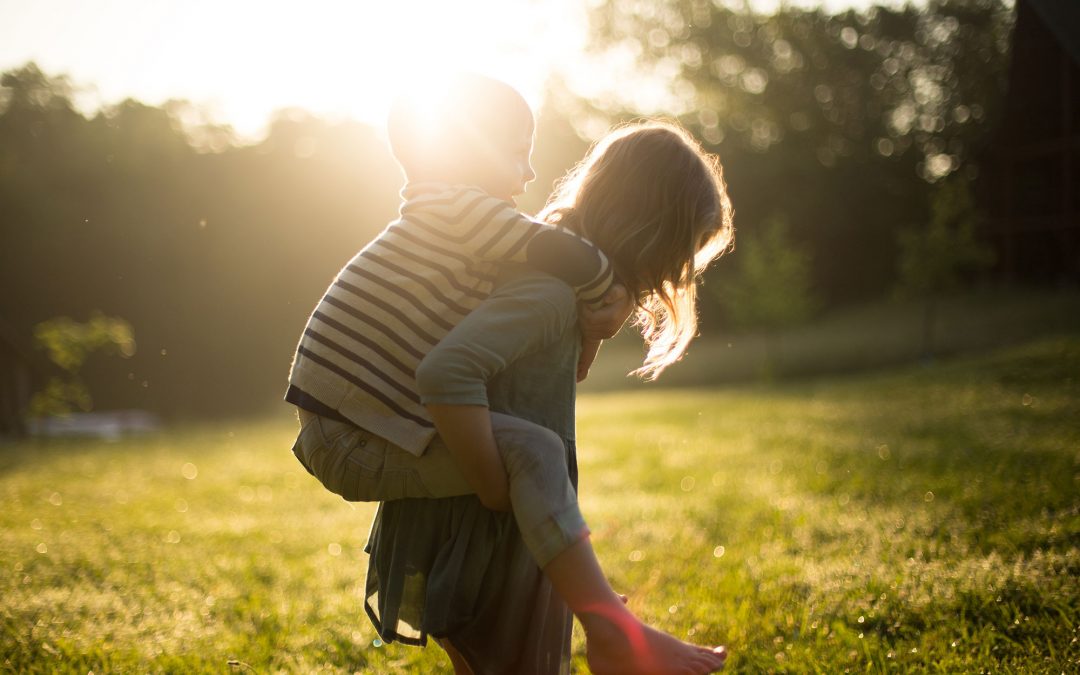 Most people start out the new year with some sort of resolution: to lose weight, eat healthier, exercise more, and the list goes on. But how many of us make a spiritual resolution?

The Stonecroft Scandalous Sisters – a team of Stonecroft Military volunteers – at W.E. Warren Air Force Base in Wyoming did just that at the start of 2017. Here’s one way they’re moving toward their resolution to reach more women on base.

Two team members posted on Facebook that they were beginning a Pray & Play group on base and invited anyone interested to attend. Stonecroft’s Pray & Play offers moms of young children a way to connect with each other as they deepen their knowledge of God while their kids play together.

The team members decided to gather at “Jump-n-Java,” a play area with a coffee shop on base. Uncertain if anyone else would show up, they planned to meet, drink coffee, let their children play, and pray for women to be drawn to their “power hour.”

The first week four mothers attended. God began to move, and the next week eight moms showed up. Soon the group grew to 10. By the time they concluded the Pray & Play devotional book, 23 women were involved.

While their kids played together, the mothers bonded with each other and grew spiritually. One mom said she was attracted to the group by Facebook posts. As a new mother, she felt she needed to learn more about God to enrich her son’s life. Another mom shared that a Pray & Play devotional on showing grace and patience spoke to her, convicting her of her need to be more patient with her child. Another participant said she was new to the base, in search of friends and a reason to get out of the house. Pray & Play served a need in both those areas – and gave her a whole lot more than that, she said.

During the last week of the Pray & Pray book, all the participants said they felt anxious that their time together was ending. After sharing their feelings with each other, they decided to begin another biblically based resource for moms as a way to keep the group together, continue to grow spiritually, and reach out to other women.

So what about you? Do you have a spiritual resolution for 2017? It’s not too late to make one!